4:4:4 YCbCr Each of the three YCbCr components have the same sample rate. This scheme is sometimes used in high-end film scanners and cinematic postproduction. Two SDI connections are normally required to carry this bandwidth: Link A would carry a 4:2:2 signal, Link B a 0:2:2, when combined would make 4:4:4.

4:4:4 RGB (no subsampling) Note that "4:4:4" may instead be referring to RGB (Red, Green, Blue) color space, which implicitly does not have any chroma subsampling at all.

4:2:2 The two chroma components are sampled at half the sample rate of luma: the horizontal chroma resolution is halved. This reduces the bandwidth of an uncompressed video signal by one-third with little to no visual difference. This rate is often used in high-end encoders and video production equipment. 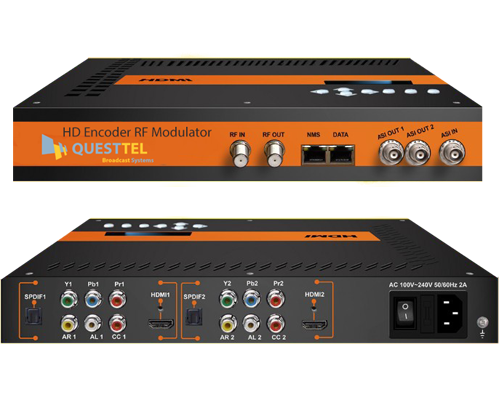 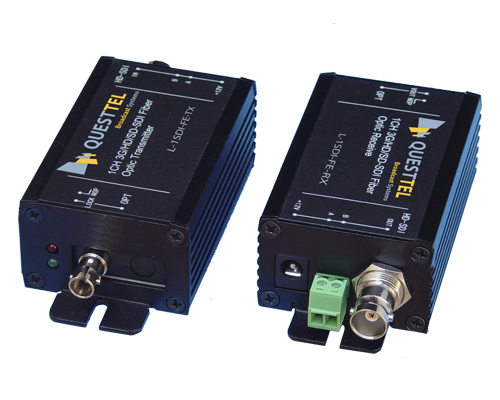